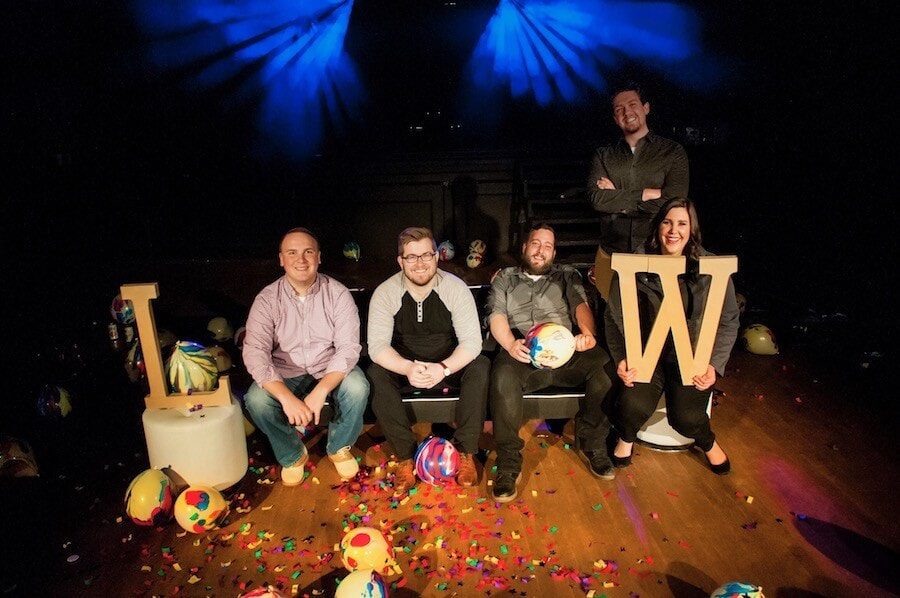 We’ll have some amazing performances during our festival! Check out our schedule and read about each performance below! 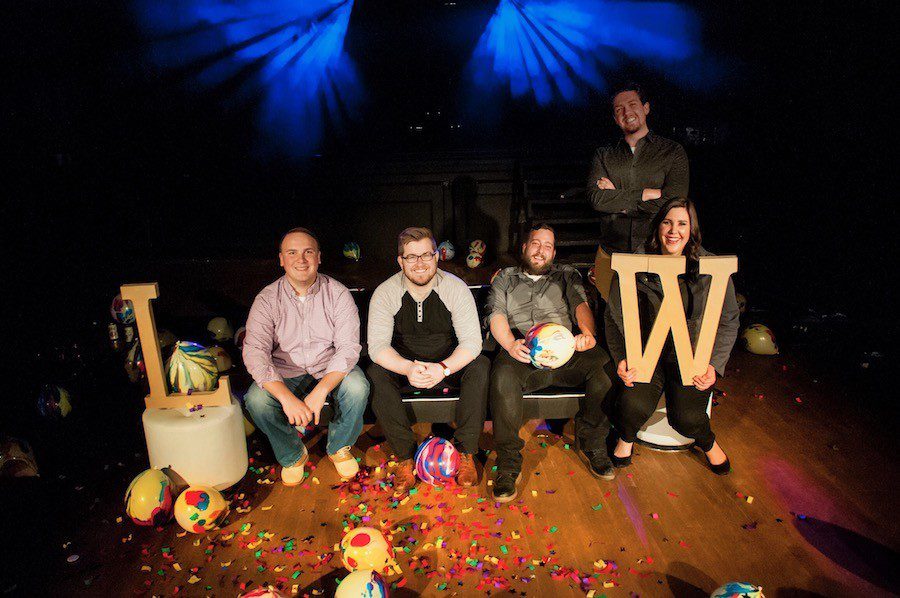 Light Weight officially formed in October 2013 and has quickly become a recognizable name and highly recommended group. The band has been invited to play private and corporate events, weddings, casinos, and country clubs. The group also performed at a political rally for the Vice President of the United States, Joe Biden, and Secretary of State, Hillary Clinton, as well as being asked to perform at a separate event for Bernie Sanders. The line up consists of Katie Blake on lead vocals, Matt Rinkunas on guitar, Joe O’Malley on bass, Tom MacDonald on keyboard, and John Gallas on drums.

Each member stems from an extensive musical background that creates Light Weight’s solid sound and chemistry. Often referred to as the “jukebox of cover bands”, Light Weight plays a significant amount of ’60s, ’70s, ’80s, ’90s, as well as today’s hits. The group appeals to every generation’s musical taste while making each recognizable song their own. Light Weight prides themselves on a diversified set that entices each audience member to participate. Excited and determined to make a big impact, Light Weight intends on a high-energy professional presentation while simultaneously enjoying a couple of beers with friends. Check them out on Facebook! 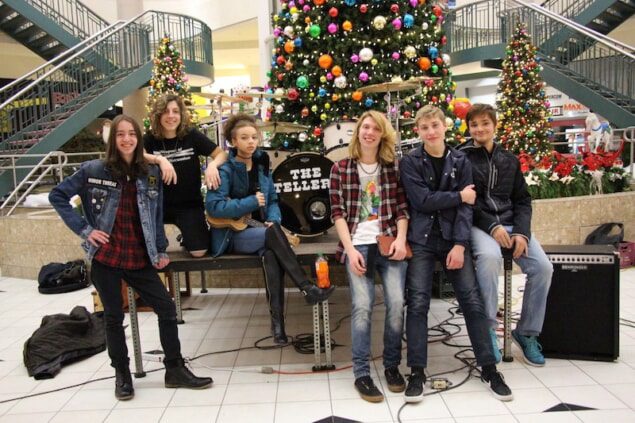 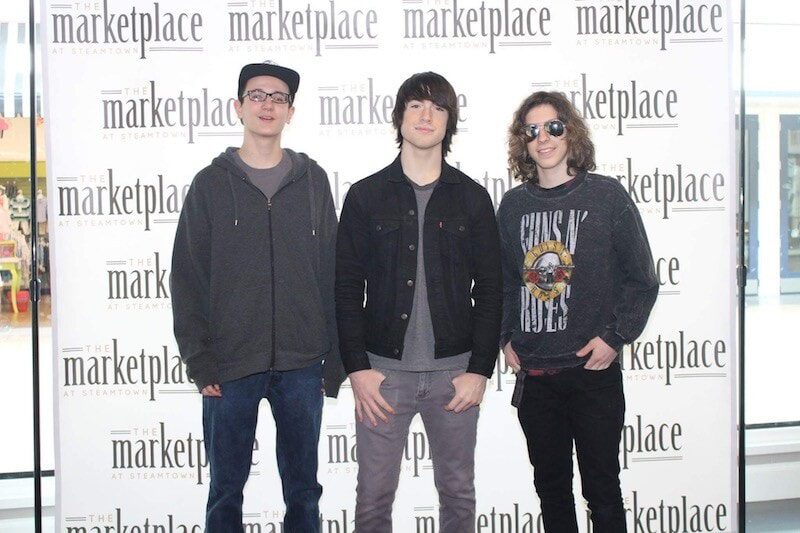 Tanner Snyder, sixteen-year old drummer, has been playing and taking professional lessons, since he was five years old. Tanner is a sophomore at North Pocono High School and one of the founding members of the Tellerz & Blind Choice.

Tanner was a week ten winner in NEPA Scene’s Got Talent November 2016, which featured Tanner in a drum battle with his long time mentor and teacher, professional drummer Zhach Kelsch. He has had mentoring session with Jim Riley the drummer from Rascal Flatts. In 2012, Tanner was a finalist for a national talent search called Rock Camp with Kidd Kraddick in the Morning, a nationally syndicated morning radio show. In the summer of 2014 he entered a national competition called Drumerica sponsored by Modern Drumming Magazine. He was one of the youngest entries; Tanner submitted a video that received the most views and likes, 6,400 views on YouTube. He has performed with Chris Untied at the Landmark Theatre in Syracuse, NY for BeatleCuse. He got to meet Gene Cornish from the Rascals and Mark Hudson, Grammy Award winning artist and member of the Hudson Brothers.

Happening right after our parade KICK OFF at 11:00am will be a wonderful performance by Mid Valley High School – Spartan Steel Drum Band!
The Scranton/Wilkes-Barre area’s premier steel drum band, under the direction of Charles L. Wilson Jr. Check out some videos here! 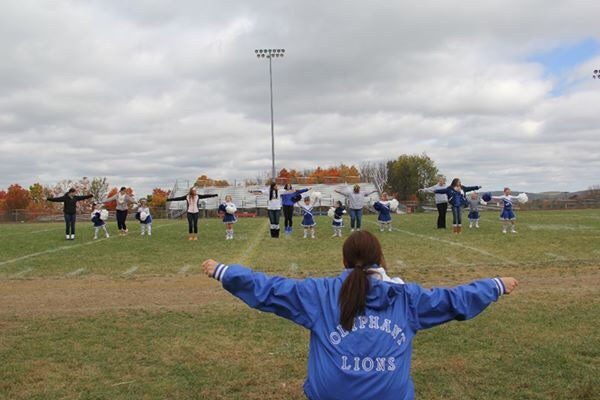 Samantha is the founder and creative director for Shanty Town Design. She spends much of her day discussing clients' brand and web strategies, directing and creating with team members to achieve design goals, and brainstorming business opportunities. She enjoys gardening, astrology, traveling, exploring everything strange & unusual, and spending time with her small pack of dogs.

We have a full list of resources to help your company grow! 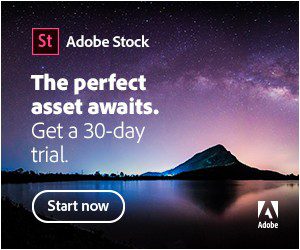 We care about good design

We're a member of

Check out our Referral Program and earn a gift!

They win, you win, and we win. It’s what we like to call Option 5, the “win-win-win” scenario.

We use cookies on our website to give you the most relevant experience by remembering your preferences and repeat visits. By clicking “Accept”, you consent to the use of ALL the cookies.

Do not sell my personal information.
Cookie settingsACCEPT
Manage consent

This website uses cookies to improve your experience while you navigate through the website. Out of these, the cookies that are categorized as necessary are stored on your browser as they are essential for the working of basic functionalities of the website. We also use third-party cookies that help us analyze and understand how you use this website. These cookies will be stored in your browser only with your consent. You also have the option to opt-out of these cookies. But opting out of some of these cookies may affect your browsing experience.
Necessary Always Enabled
Necessary cookies are absolutely essential for the website to function properly. These cookies ensure basic functionalities and security features of the website, anonymously.
Functional
Functional cookies help to perform certain functionalities like sharing the content of the website on social media platforms, collect feedbacks, and other third-party features.
Performance
Performance cookies are used to understand and analyze the key performance indexes of the website which helps in delivering a better user experience for the visitors.
Analytics
Analytical cookies are used to understand how visitors interact with the website. These cookies help provide information on metrics the number of visitors, bounce rate, traffic source, etc.
Advertisement
Advertisement cookies are used to provide visitors with relevant ads and marketing campaigns. These cookies track visitors across websites and collect information to provide customized ads.
Others
Other uncategorized cookies are those that are being analyzed and have not been classified into a category as yet.
SAVE & ACCEPT